I met Cailin a few years ago at Laura and Brian’s wedding (she’s Brian’s sister) and then saw her again a few months ago at Kristyn & Billy’s wedding (she was in that wedding too because Kristyn is her cousin). And as I’ve mentioned many times on the blog, I am always incredibly flattered when siblings contact me after the fact. So when Cailin called me only a few weeks after her engagement I was beyond excited, obviously!

We met up last week on a perfectly chilly fall afternoon and I got to explore Lynn Woods with these two. There may have been some serious hiking involved (hehe) but it was awesome to go to a quiet reservior and find little secluded areas. I also got to meet the awesome Silas (their 115 pound Great Dane puppy) and only wish he was calm enough to have been able to get photos with him too. :) Anyway, let’s get to their photos!

• Hiking for photos…it was the longest and most treacherous hike I’ve done for a session but was 100% worth it!
• Mike was worried about taking photos but he did awesome
• That little wooden walkway in the middle of the woods, I love stuff like that!
• Being able to photograph where Mike proposed only a few weeks earlier 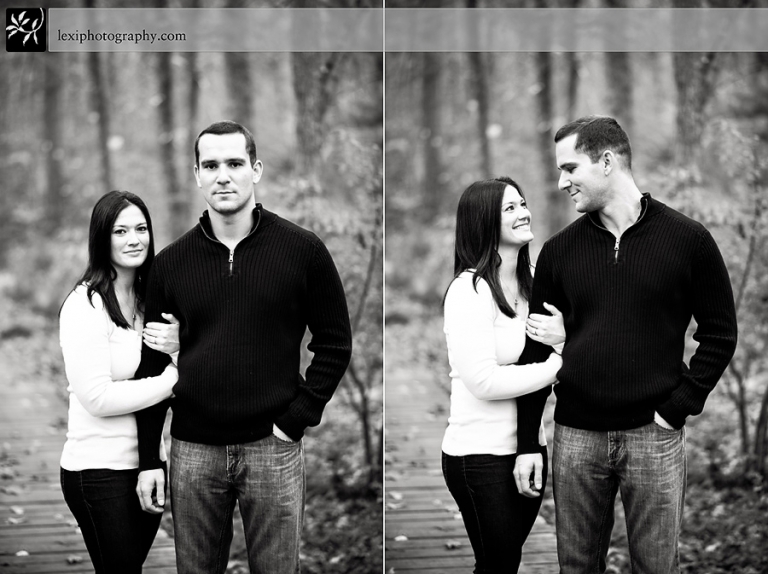 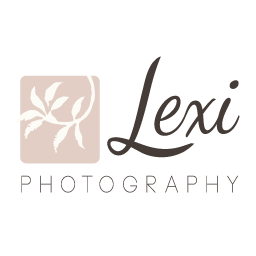